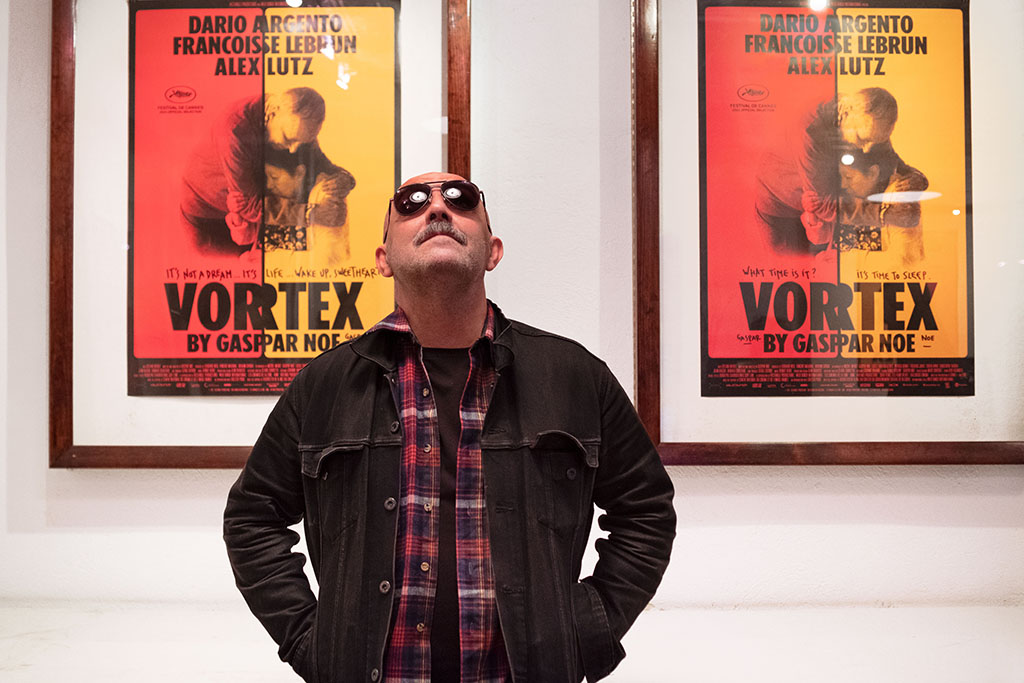 In Gaspar Noé's 2002 film Irreversible, several movie posters hang on the walls of Monica Bellucci and Vincent Cassel's apartment. The camera lingers on a rare 30x40 poster from the 2001: A Space Odyssey "Starchild" campaign that hangs over the bed. Above the dresser, next to some family photos, is the gruesome 1956 half sheet for Stanley Kubrick’s The Killing. These are posters rarely seen outside of serious collections.

It turns out Gaspar Noé is a serious collector. In Noé’s new film Vortex, dozens of posters from his collection adorn the walls of Dario Argento and Françoise Lebrun's apartment (rather than risk damaging the originals during production, Noé had high quality reproductions made of every poster shown in the film). Noé’s posters bear the aura of loving curation, they’re a visual shorthand that reveals the couple’s past and present, a sort of autobiography composed of paper ephemera.

After I saw Vortex at the New York Film Festival last year, I asked Gaspar if he’d share some of his favorite movie posters in his collection and he hit me back with some eye-popping picks. Here they are in chronological order. 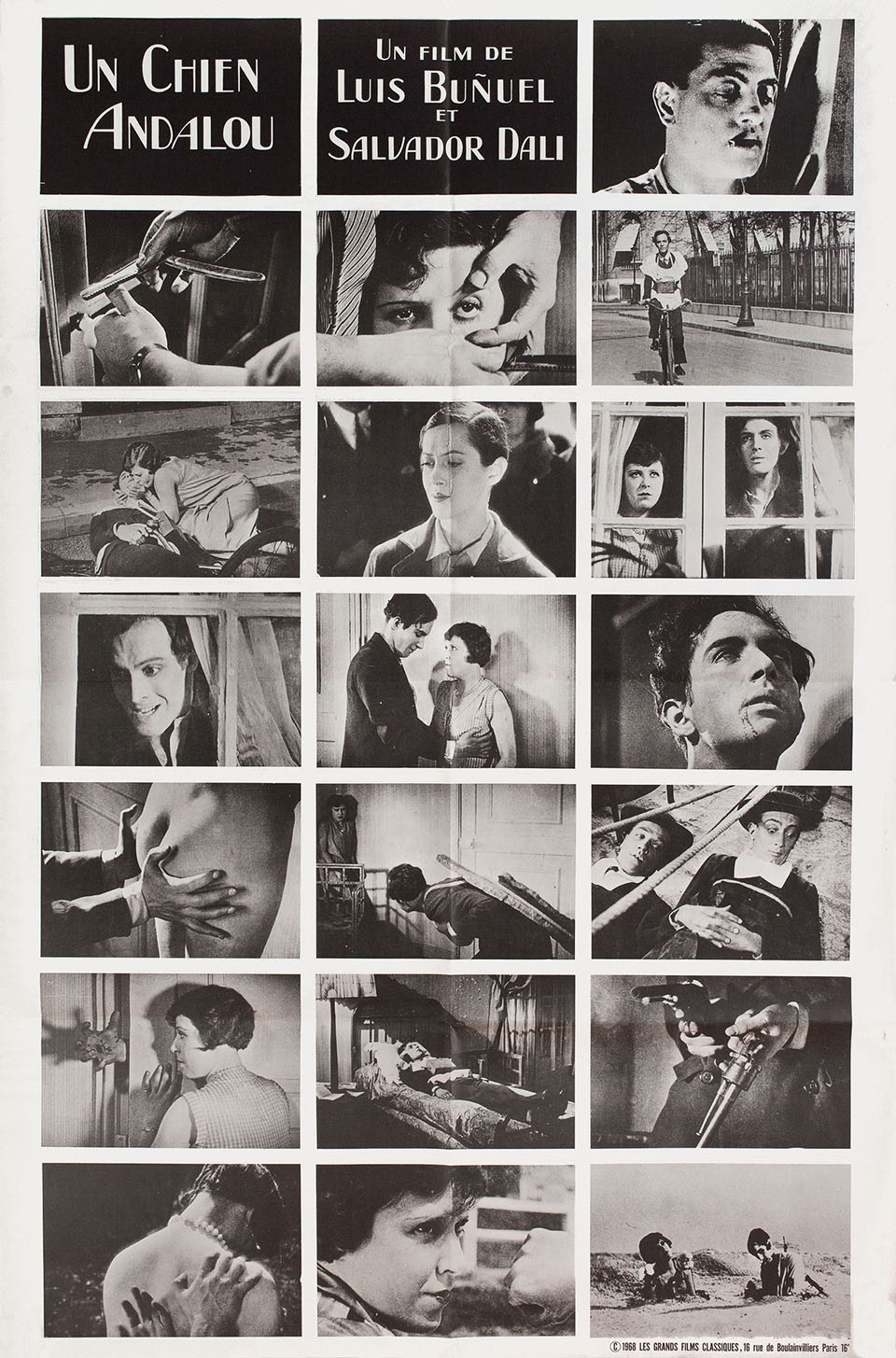 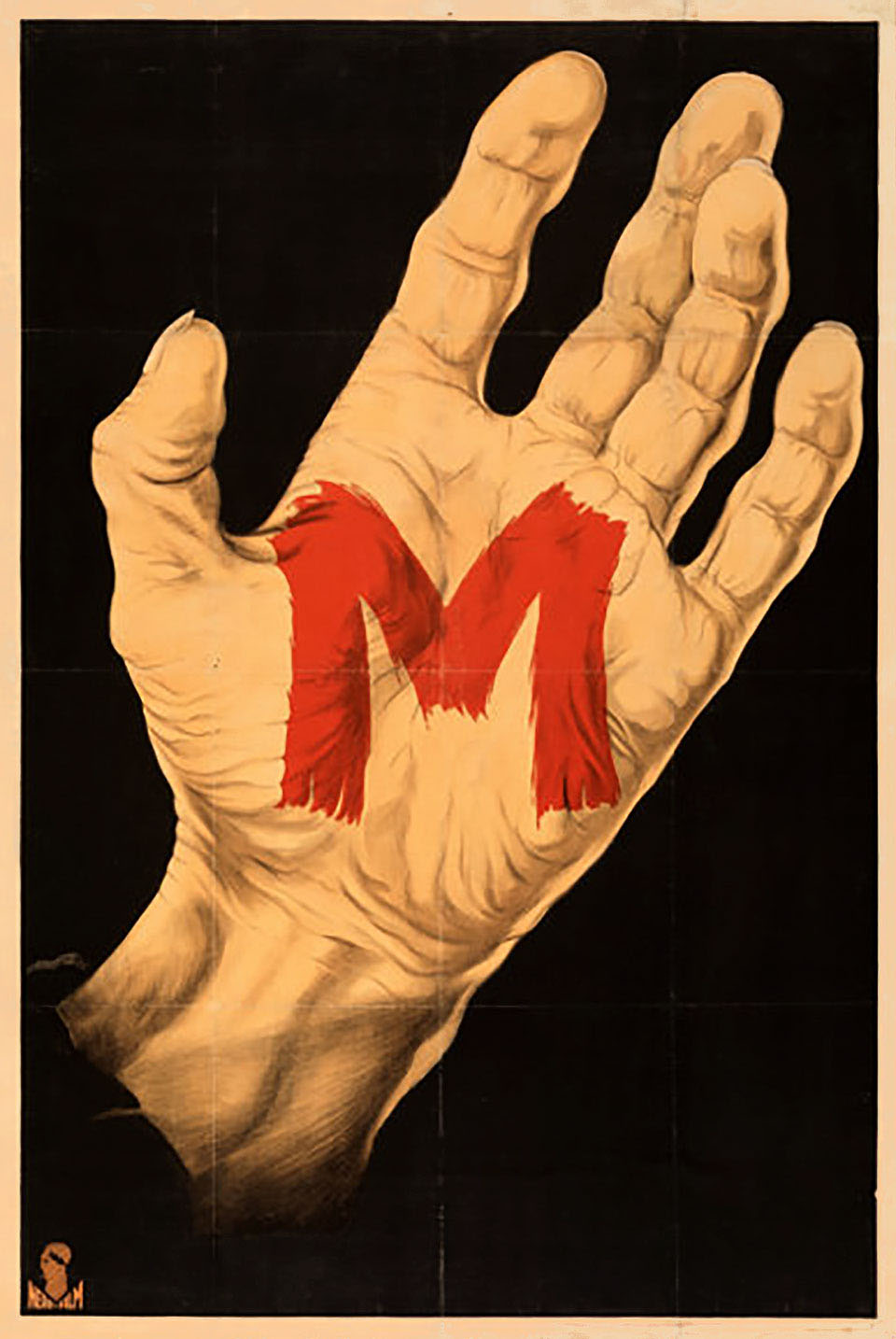 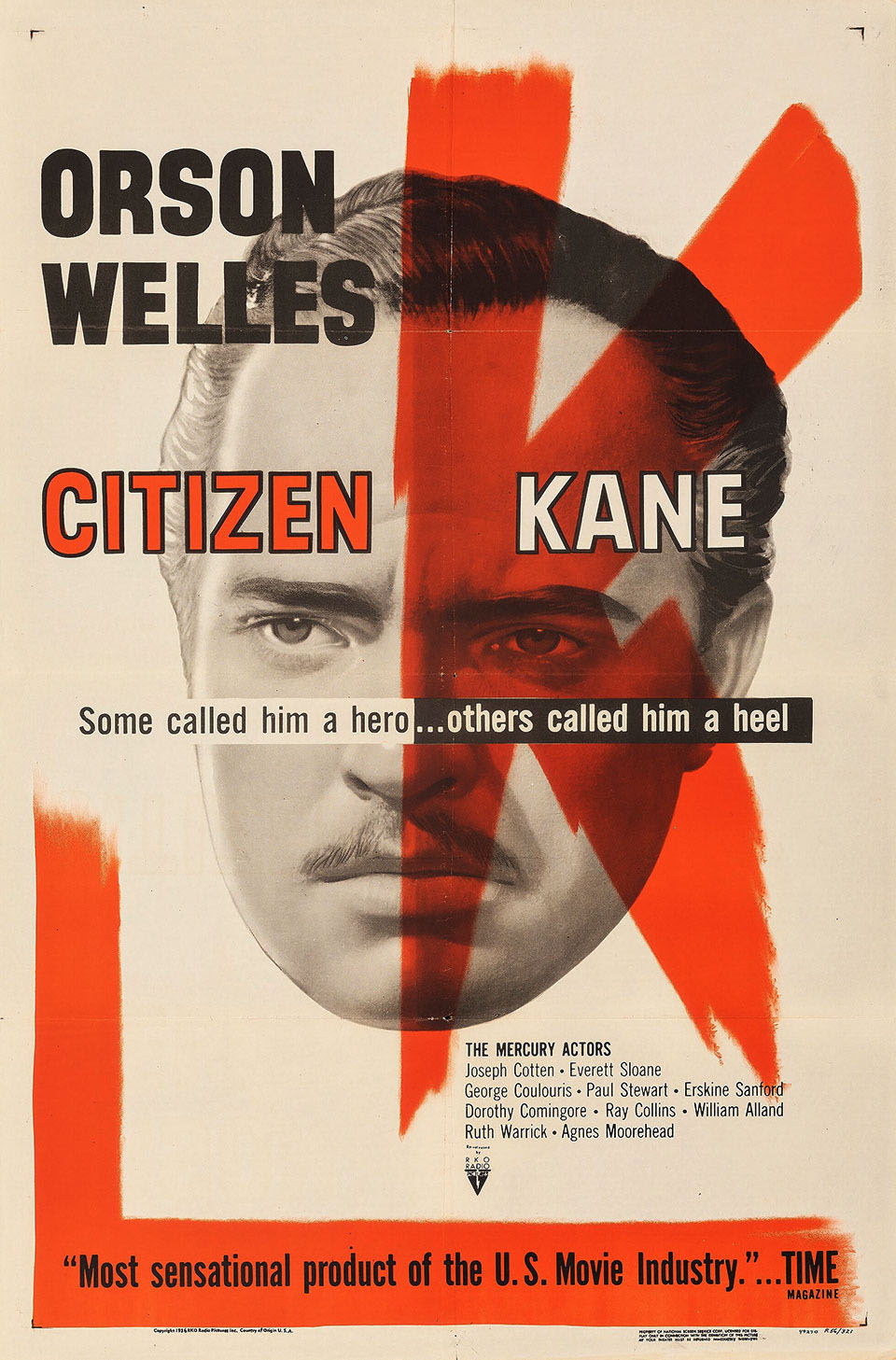 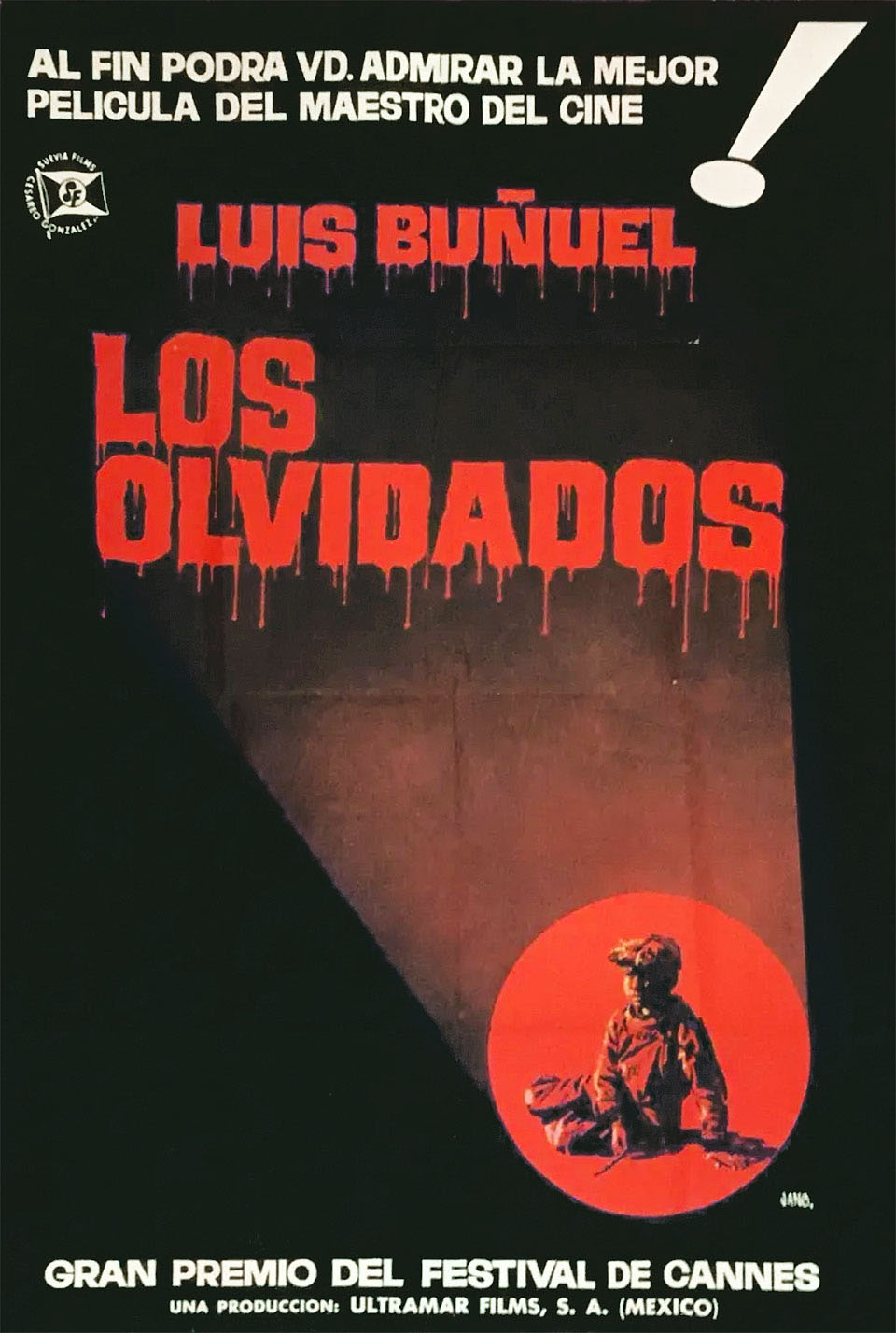 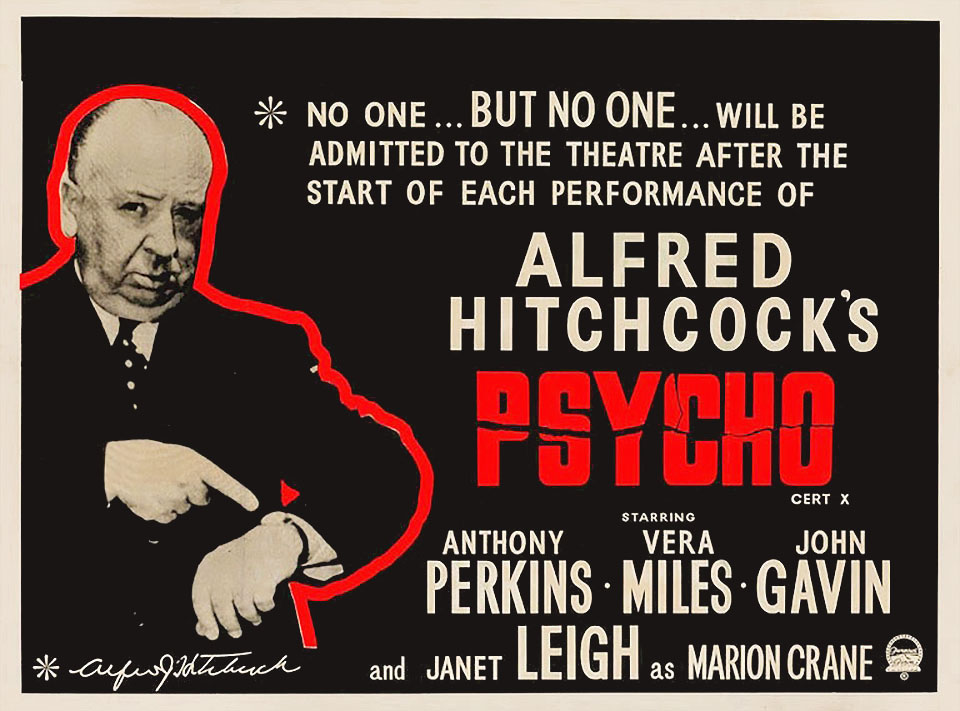 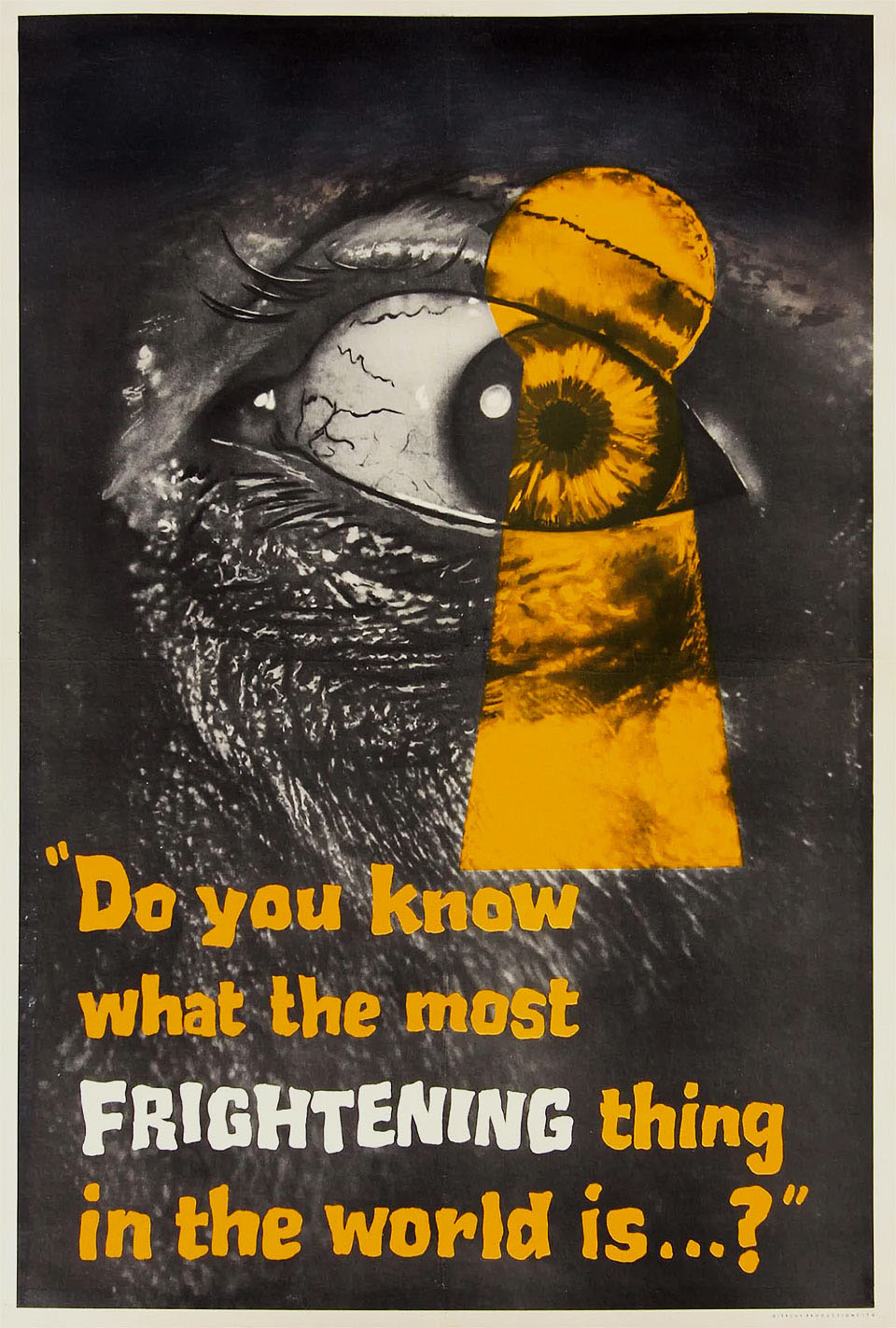 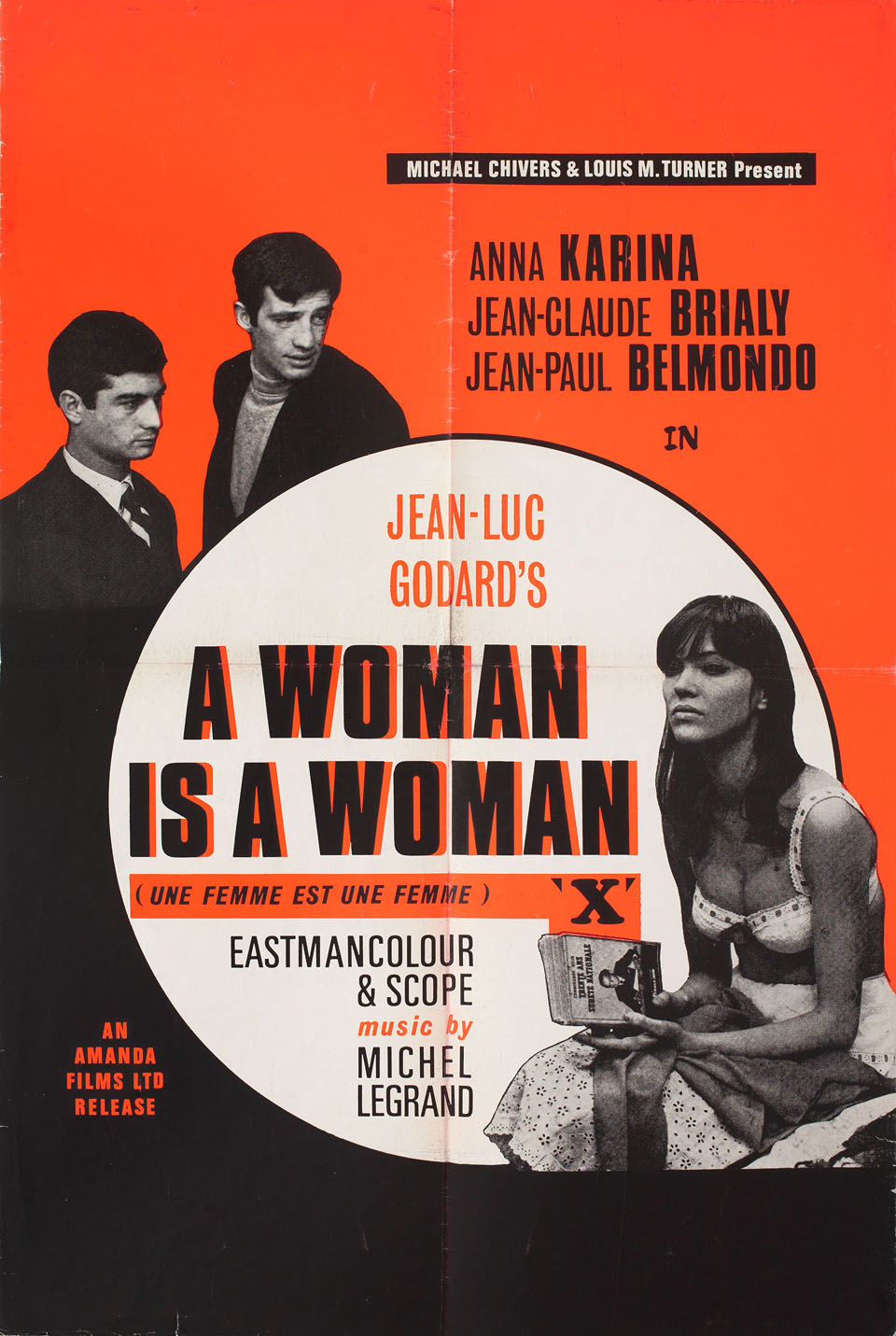 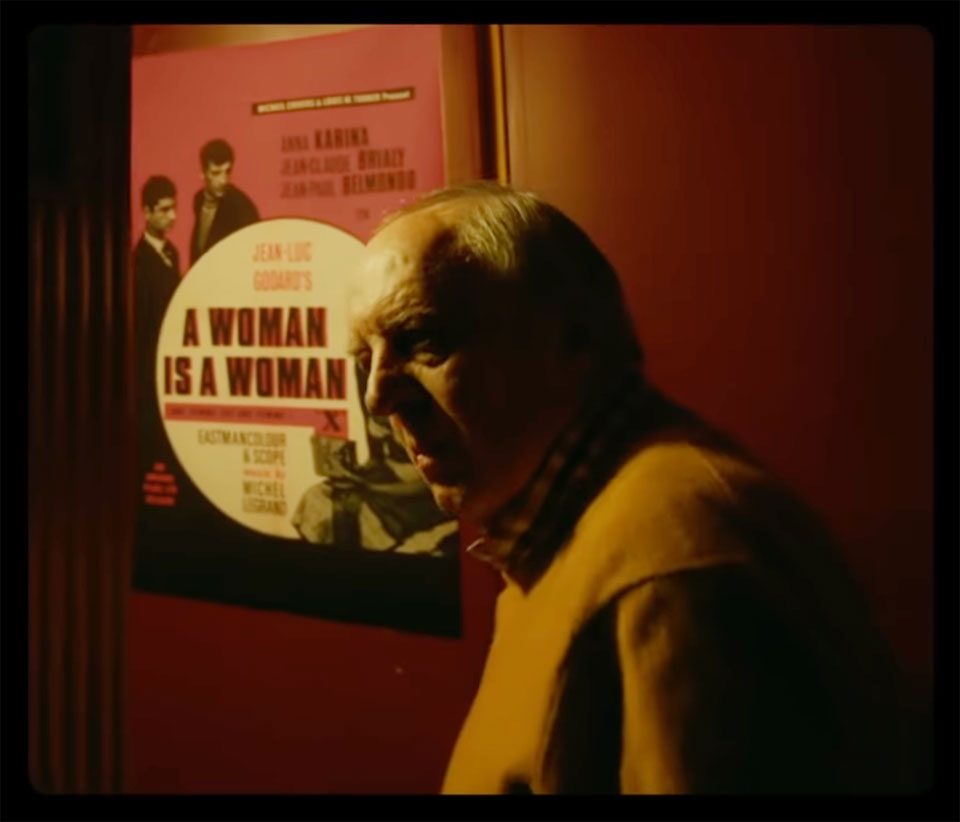 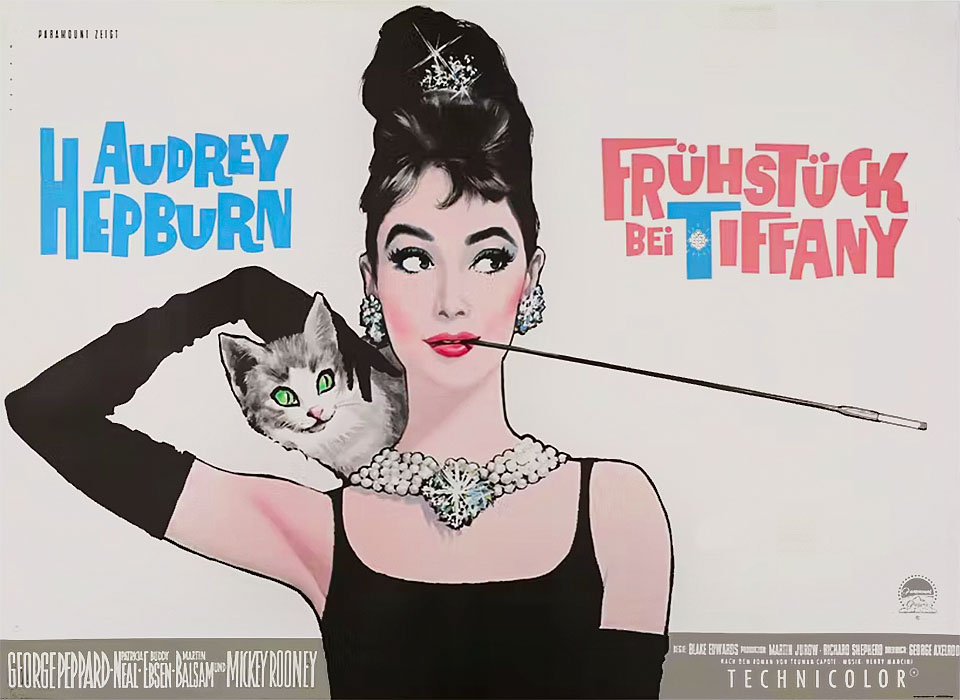 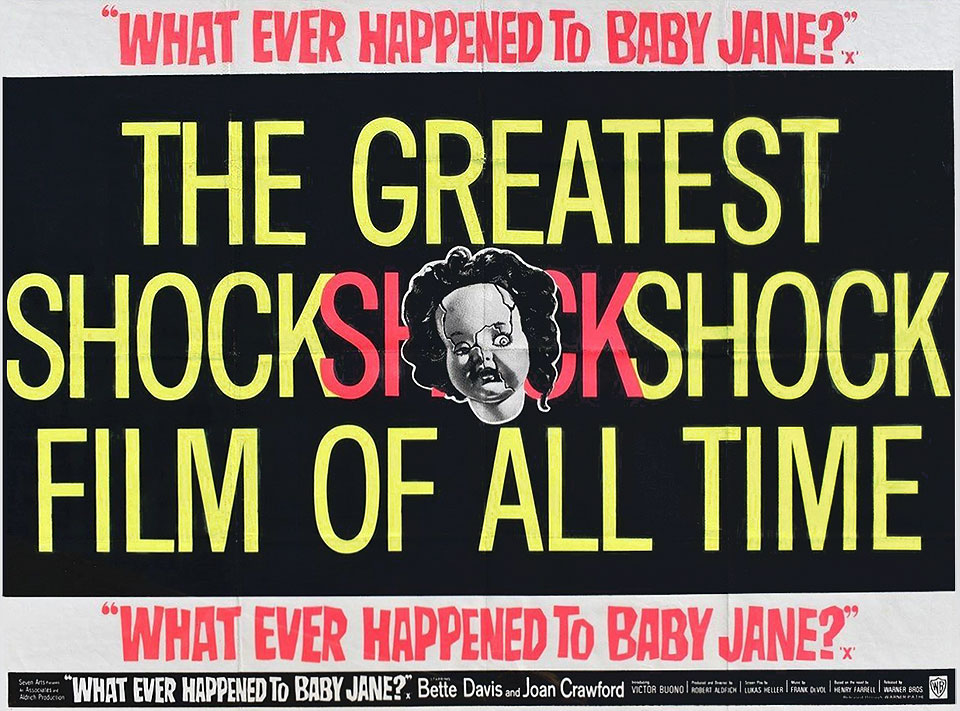 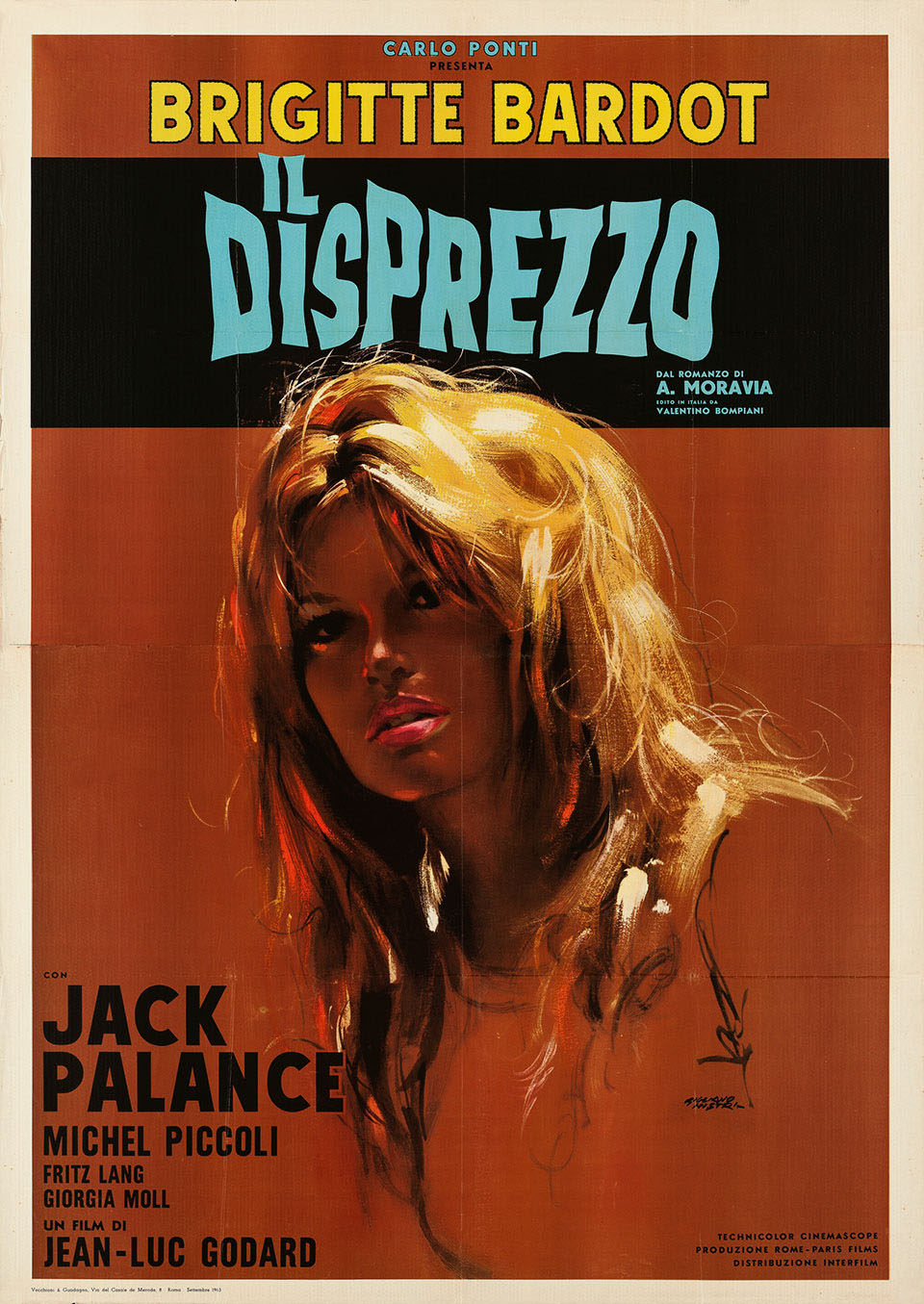 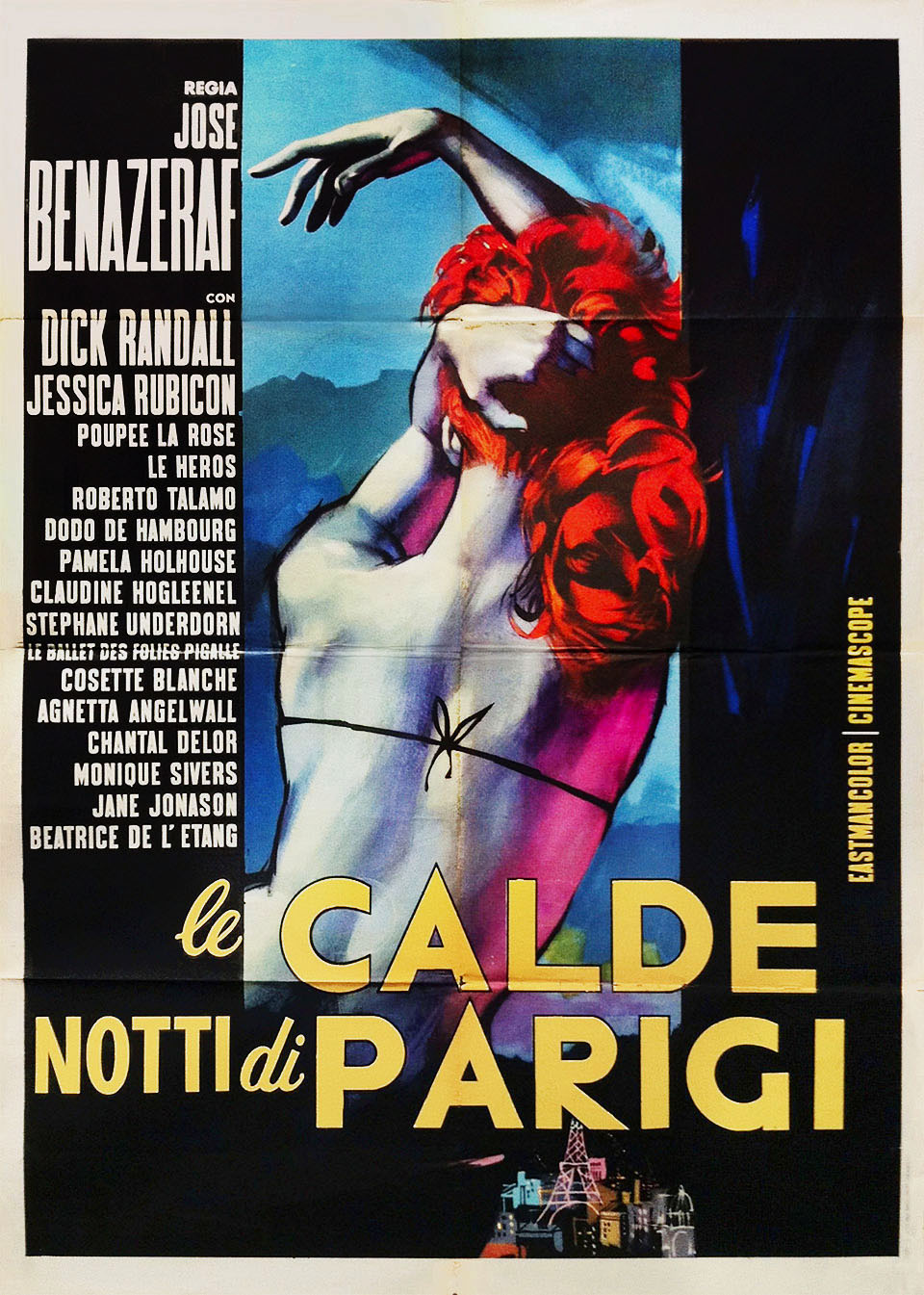 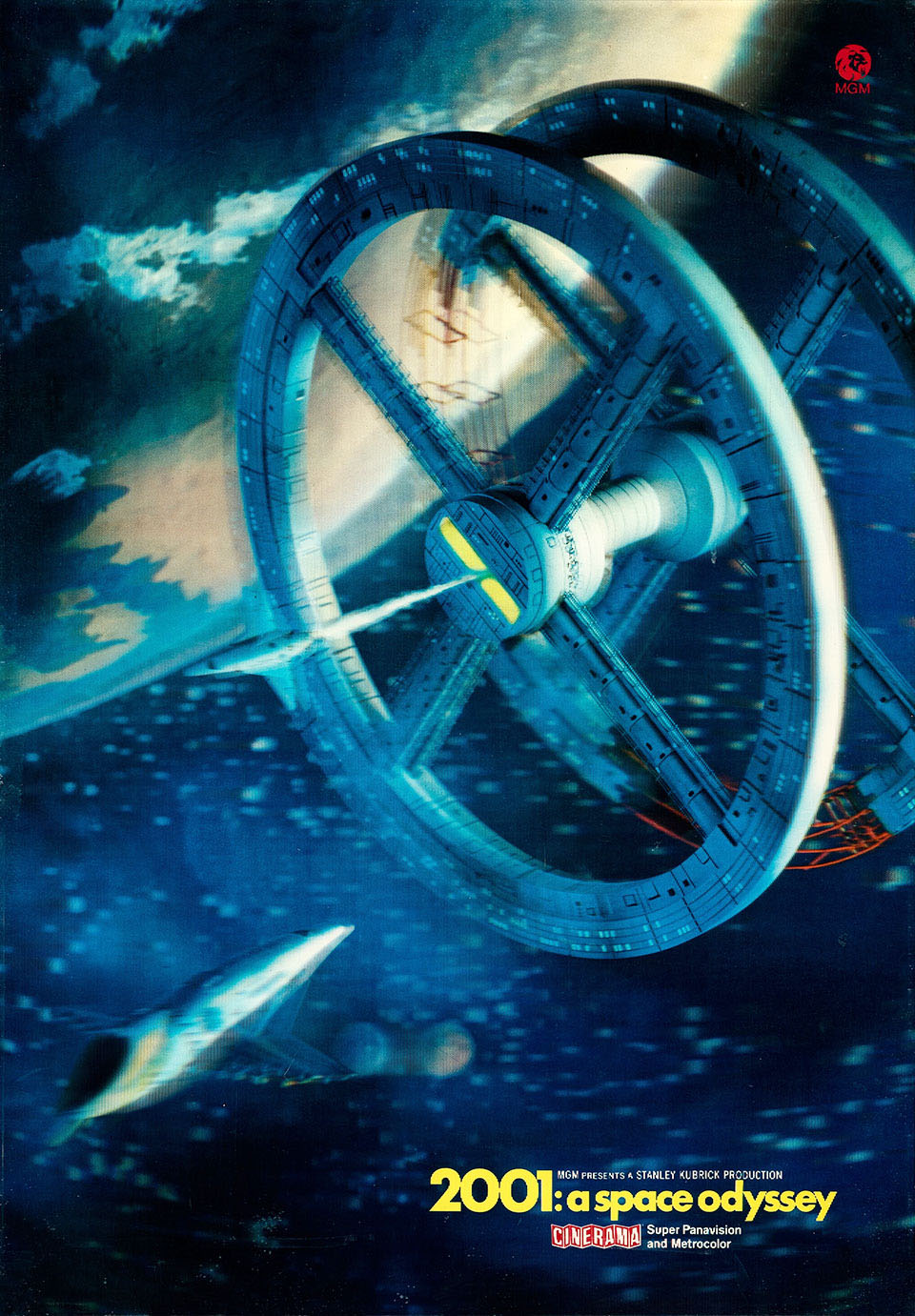 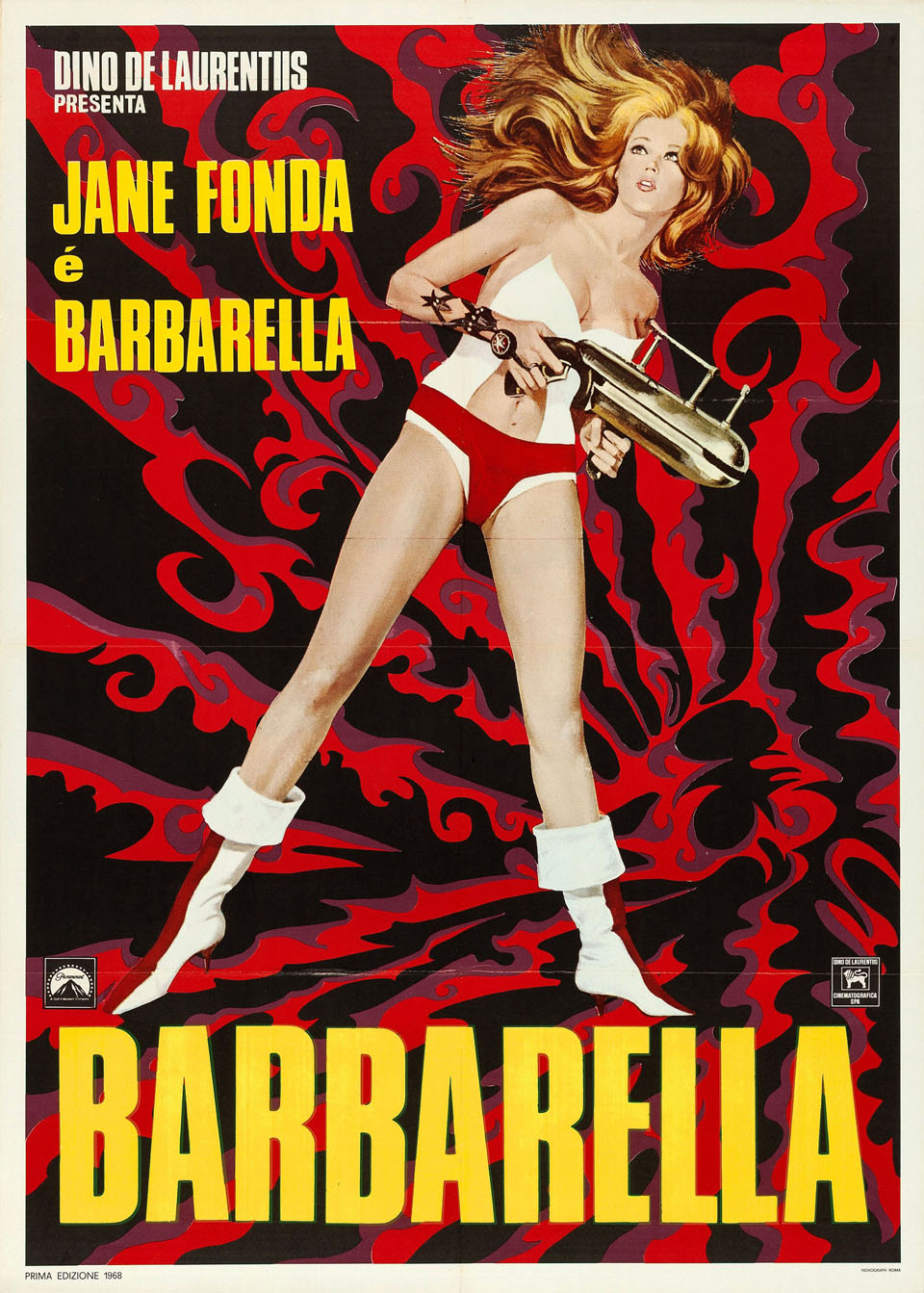 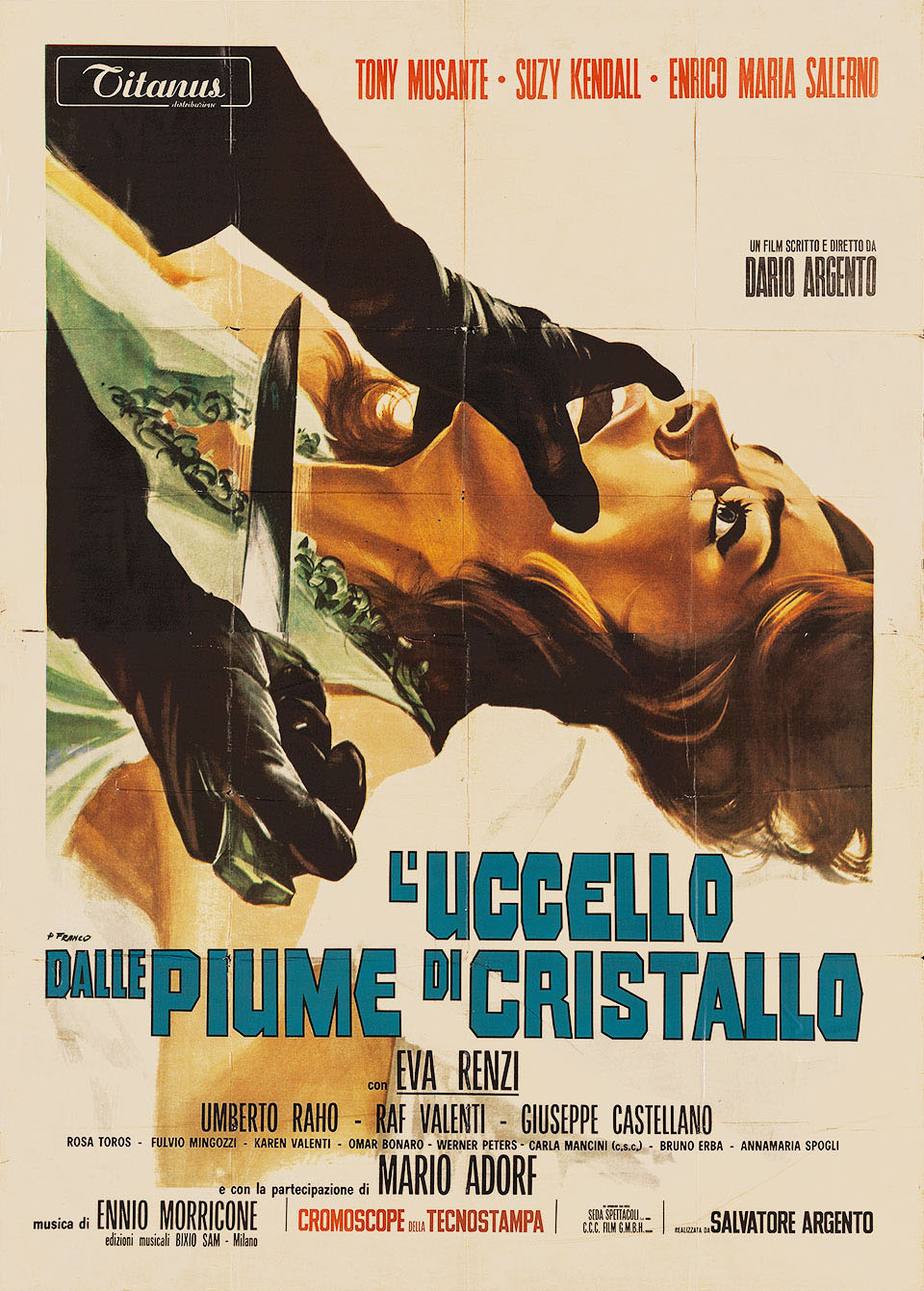 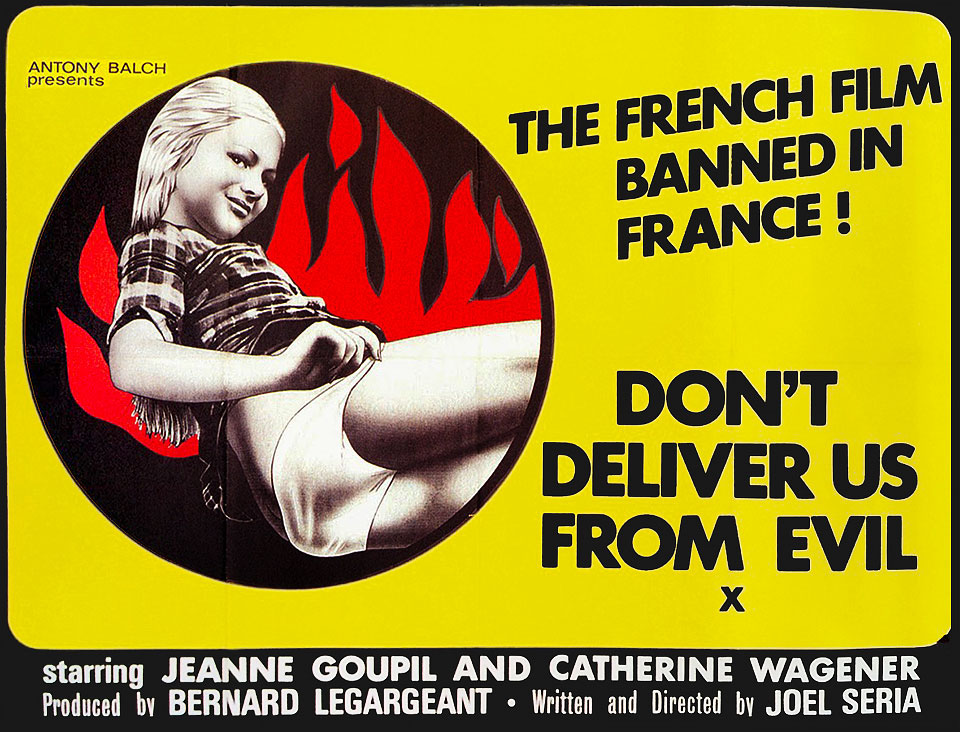 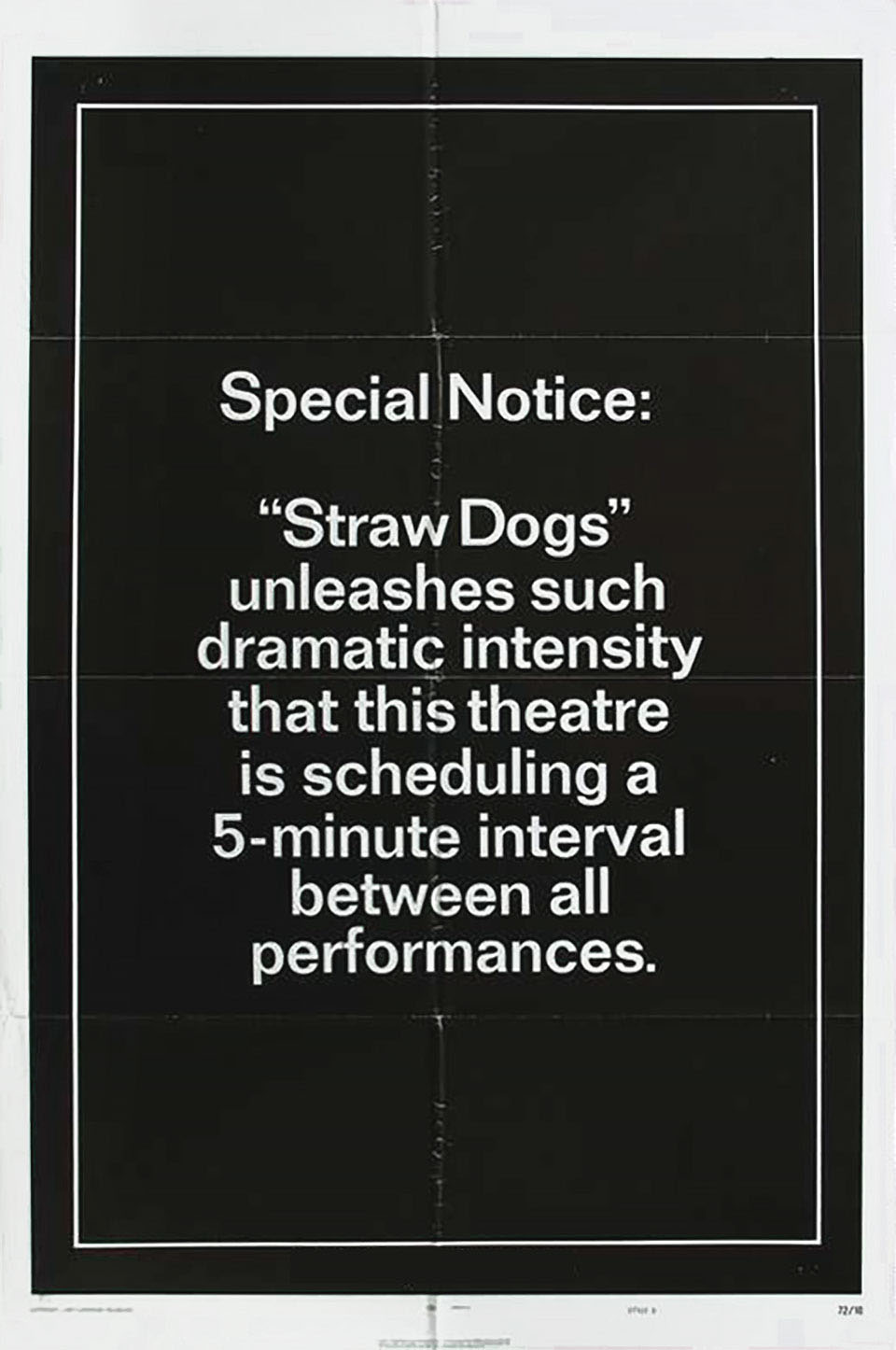 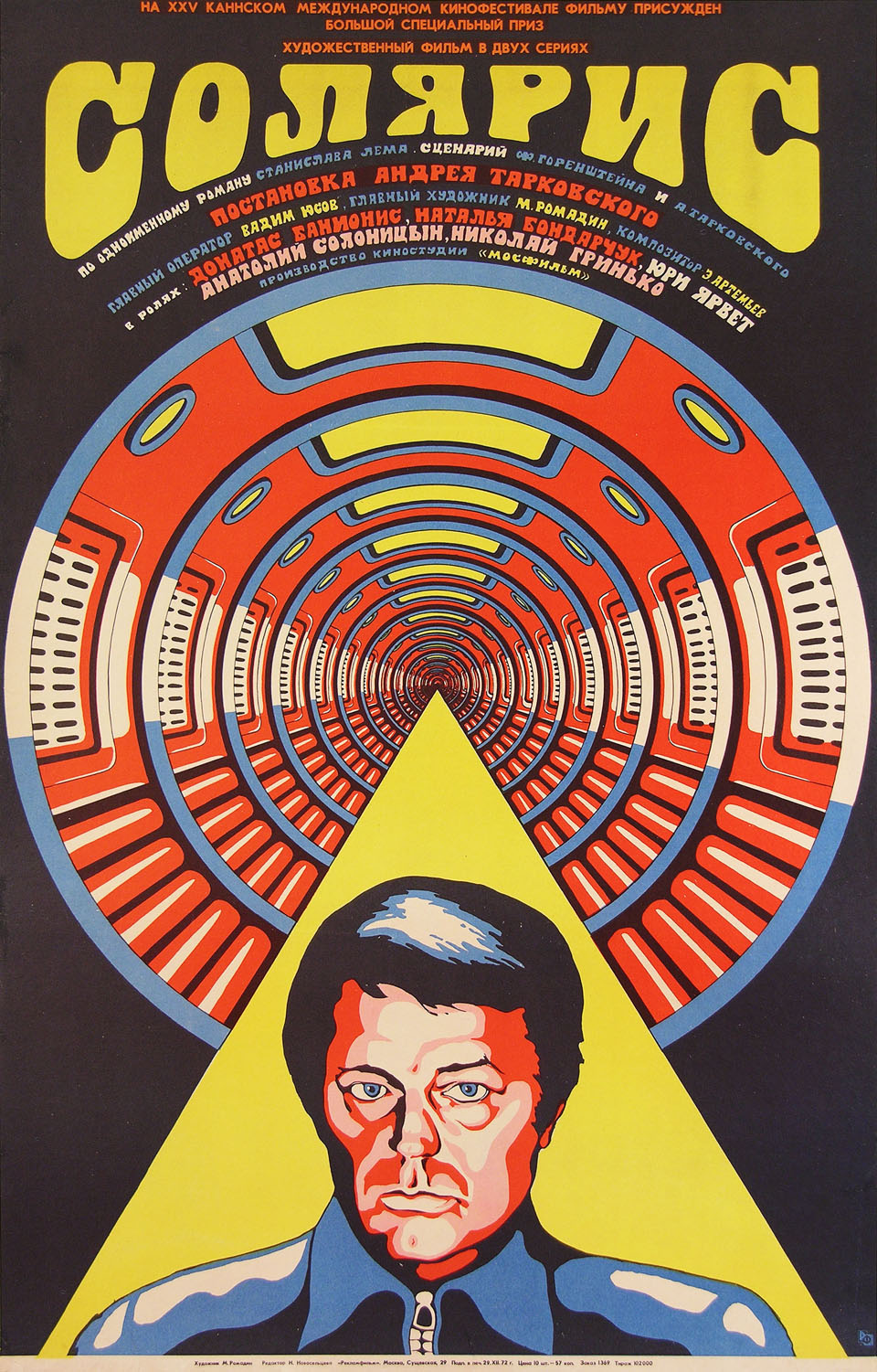 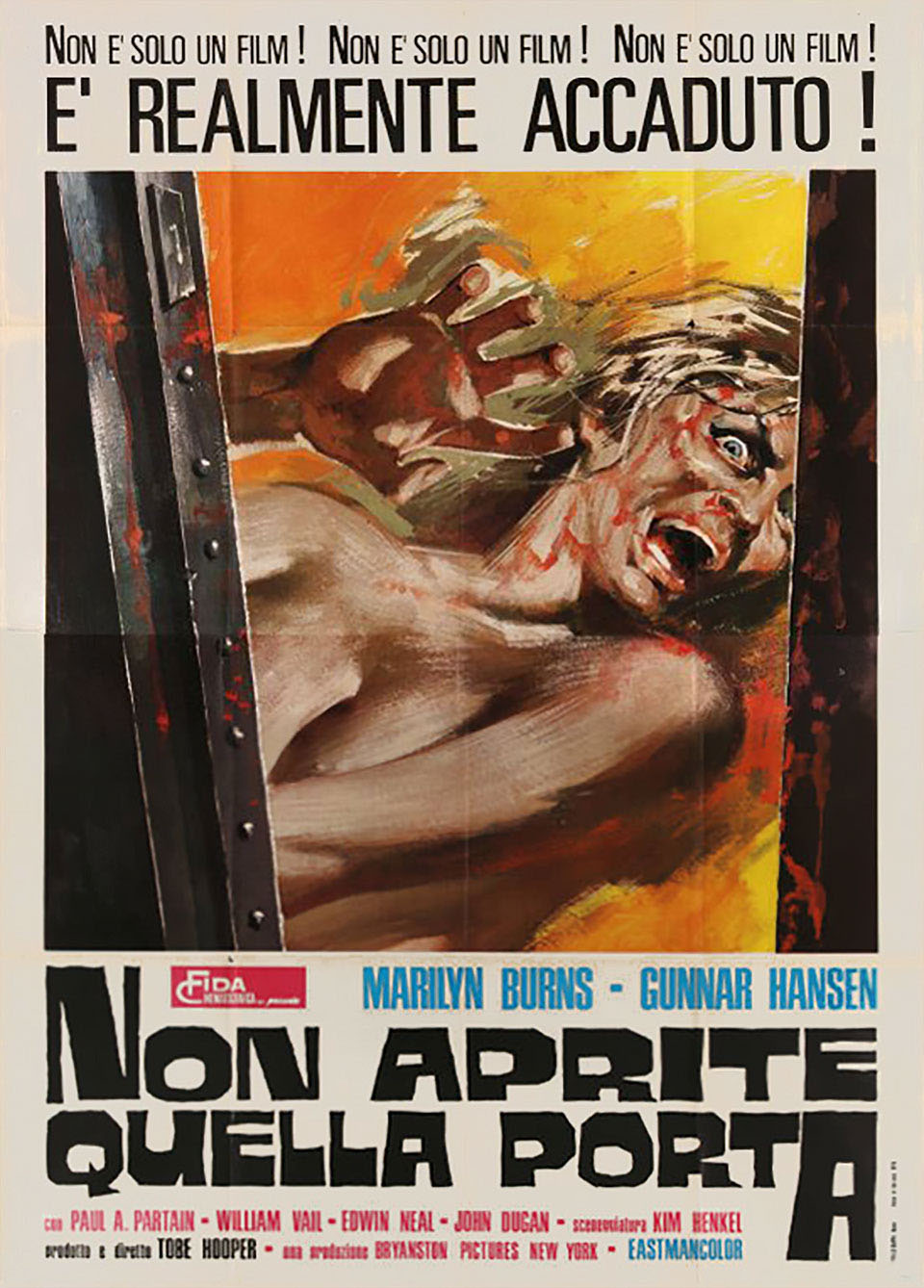 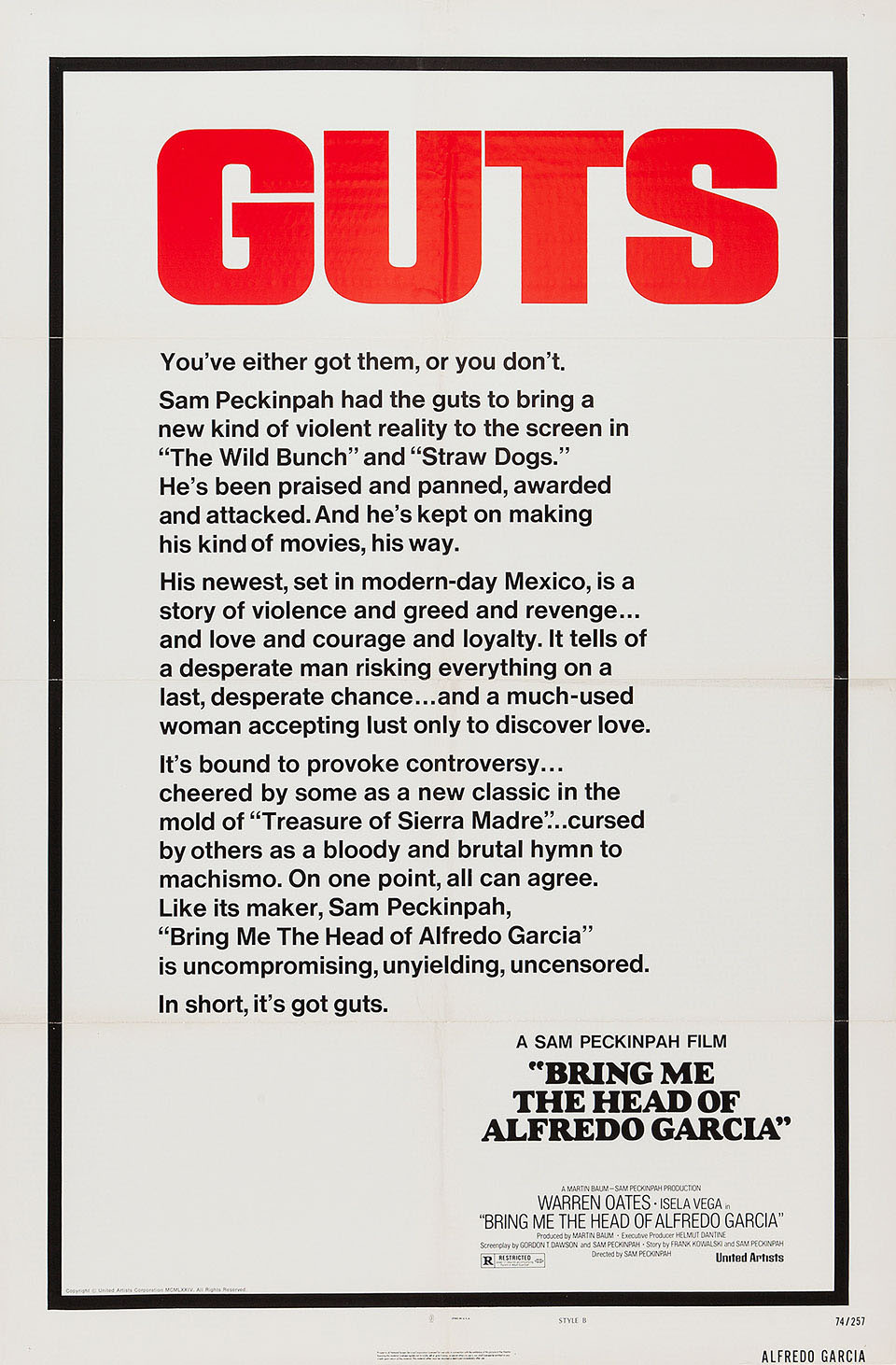 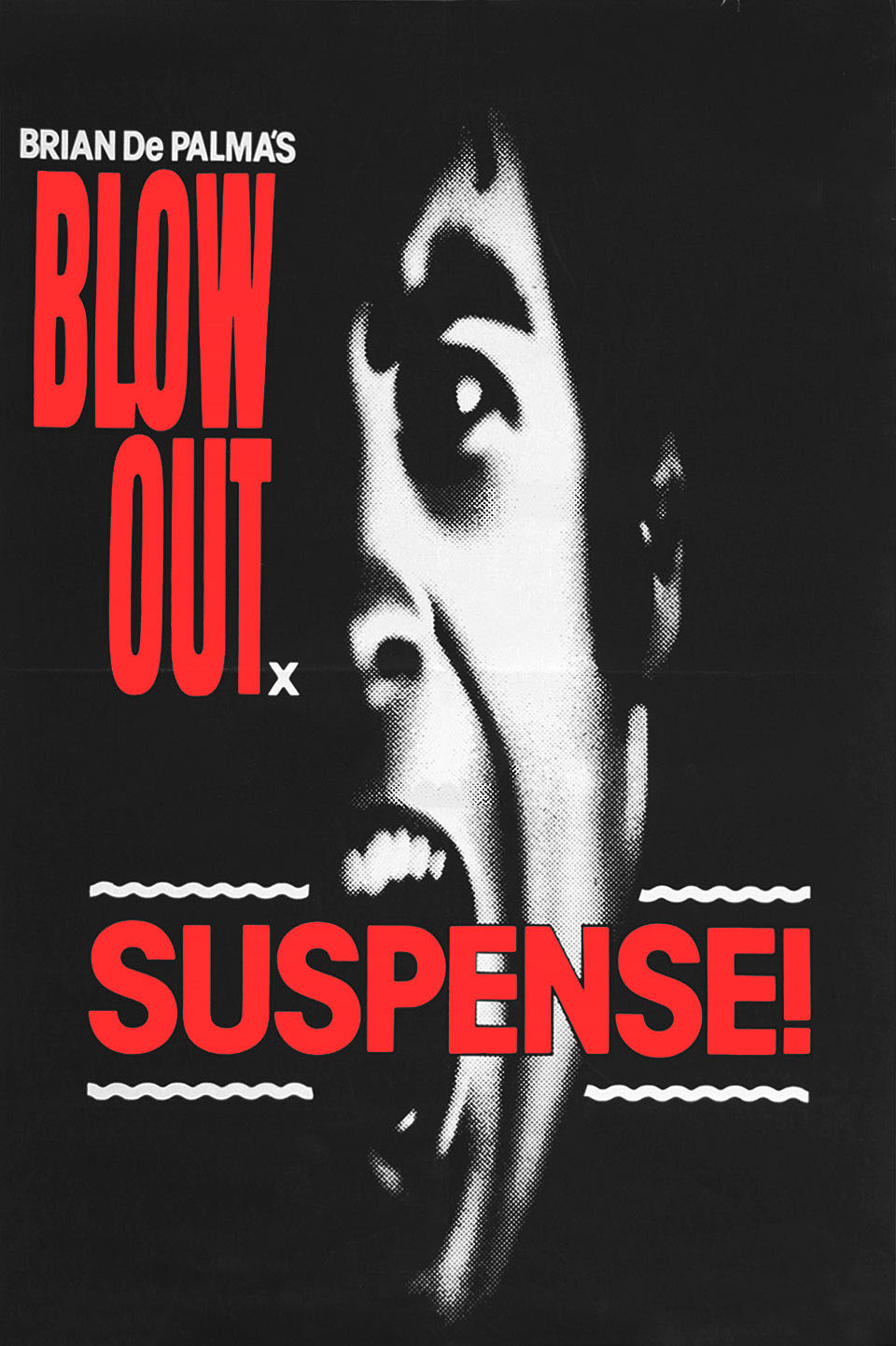